Tackling the loneliness epidemic amongst men in the borough of Merton 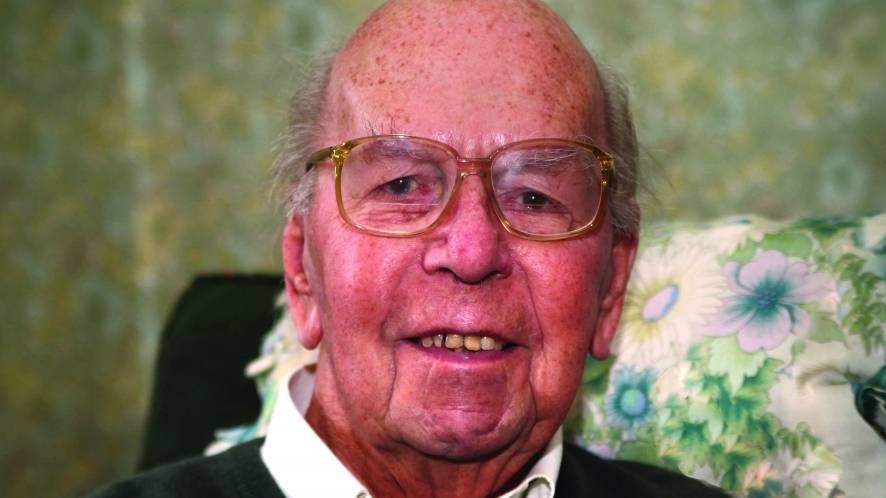 As the number of people living alone in Merton increases, so does social isolation and loneliness, and men are particularly at risk.

Social isolation, particularly amongst older people, is a problem of national concern and increases the likelihood of mortality by a staggering 26%. In the borough of Merton, 33% of people over the age of 65 live alone and it is forecast that this number is set to rise by a further 13% (to 46%) by 2025.

Whilst men make up a significant percentage of the population living alone in the borough, only 30% of those attending events and activities at Wimbledon Guild last year were male. As discussion surrounding mental health is encouraged, there has been a widespread focus on the necessity for men to admit vulnerability and seek help when they are struggling. Wimbledon Guild’s new campaign aims to target older people in need of companionship, financial support, or just hoping to engage more with the neighbouring community.

Wendy Pridmore, CEO at Wimbledon Guild comments; “We have been aware for some time now that local women are better at utilising the extensive range of free and subsidised services available to the community here at Wimbledon Guild – from our café to exercise classes to our varied trips and outings, art, bridge and drop-in IT workshops.  Yet men are more reluctant to come forward.  We have lots of activities here that could appeal to men, and we are hoping that by launching our first-ever advertising campaign, we will signpost and highlight the range that is available – there really is something for everyone!”

Wimbledon Guild’s campaign also aims to reach not only those affected by the loneliness epidemic but also carers, neighbours, GPs, family and friends who might be worried or know of someone who could benefit from the services available. Targeted advertisements, representing the real-life testimonies of both men and women who use Wimbledon Guild’s services will be found on local bus exteriors, Underground stations, in local press and across social media platforms during the months of September and October.

Pridmore continues; “Demand for our welfare services increased by 13% last year with over 2,000 people turning to us for help in their time of need. As times grow tougher and budget cuts across local services continue, we anticipate seeing a further increase in demand for our services. Current figures reveal that around 2.2 million people over 75 live alone nationwide, some 430,000 more than in 1996. With this trend looking set to continue, it’s important that provisions are in place to help anyone who might be suffering in silence. Research shows that social interaction or crucially a lack of it, can really affect the health and wellbeing of individuals. So, if you know of someone who you feel could be socially isolated, please signpost them to Wimbledon Guild.’

As well as offering a packed timetable of events, outings and workshops the charity supports the community in times of crises and strives to prevent critical situations whenever possible via grants, talking therapies and group support services.

There is a gap of 6.2 years in life expectancy for men between the 30% most deprived and 30% least deprived areas in Merton but Wimbledon Guild offers a breadth of services for all these individuals, regardless of background. Classes at Wimbledon Guild range from lessons in technology taught by local students, to tap dance and tai chi. Every Friday, ‘Men’s Space’ is held - a place for men to socialise, share the news, their views, interests and stories.

We need your help...

Socially isolated people across Merton are depending on us for immediate and practical support with food deliveries, telephone befriending and much more. In what is a difficult time for everyone, help us support vulnerable people who are likely to feel the impact most.